The five nominated films in 2013 at the 85th Academy Awards were: 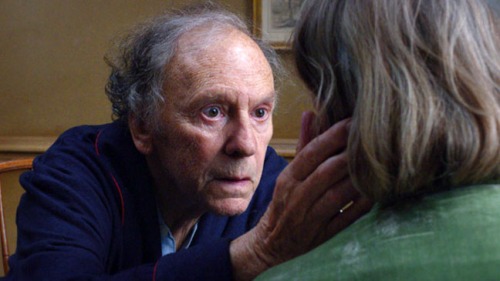 In 2011 the winning film in the Foreign Language Film category was Asghar Farhadi’s A Separation, becoming the first Iranian film to win the award. It also received the Golden Bear for Best Film and the Silver Bears for Best Actress and Best Actor at the 61st Berlin Film Festival, becoming the first Iranian film to win the Golden Bear. It also won the Golden Globe for Best Foreign Language Film. The film was nominated for the Best Original Screenplay Academy Award, making it the first non-English film in five years to achieve this.