Ninety-three countries submitted films that were eligible for consideration in the International Feature Film category for the 93rd Academy Awards.  An international feature film is defined as a feature-length motion picture (more than 40 minutes) produced outside the United States with a predominantly (more than 50%) non-English dialogue track.  Lesotho, Sudan and Suriname are first-time entrants. 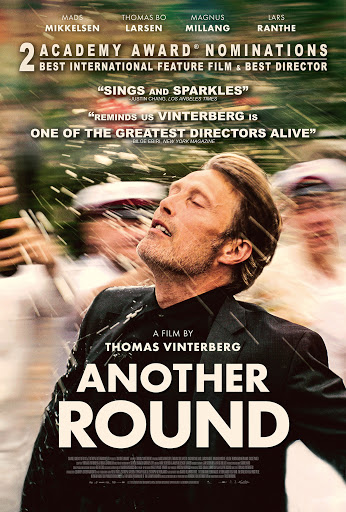 The five nominated films for the 93rd Academy Awards were:

Better Days is the third nomination for Hong Kong. Previous nominations were for Raise the Red Lantern (1991) and Farewell My Concubine (1993).

With its first nomination, Tunisia becomes the fifth country from the continent of Africa to be nominated for International Feature Film. The Man Who Sold His Skin is the tenth film nominated from the region. Previous nominations include five films from Algeria, two from South Africa, and one each from Ivory Coast and Mauritania.

Quo Vadis, Aida? is the second nomination for Bosnia and Herzegovina. It won the Oscar in 2001 for No Man’s Land.

Earlier this year, the Academy’s Board of Governors voted to expand the shortlist from 10 to 15 films.  Academy members from all branches were invited to participate in the preliminary round of voting and must meet a minimum viewing requirement to be eligible to vote in the category.

The 93 films submitted were: